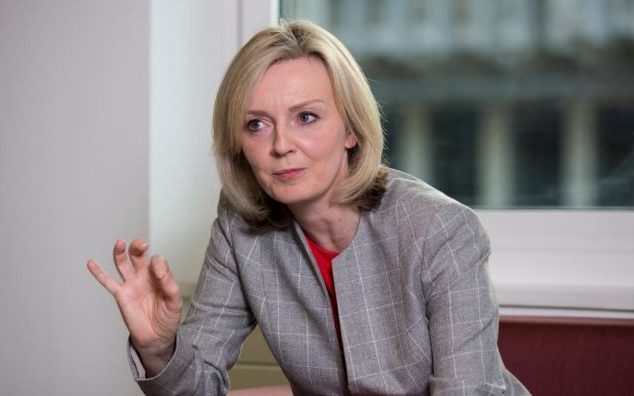 Households could save £8.3bn a year from post-Brexit plan to slash tariffs

Ministers say they will reclaim Britain’s mantle as the world’s foremost free trade champion with a radical overhaul of tariffs that could save households £8.3bn a year. The Government has pledged to slash thousands of tariffs and strike deals with the US and other countries as the nation sets its own trade policy for the first time in almost 50 years.

The Department of International Trade (DIT) is consulting on a new post-Brexit UK Global Tariff, cutting the cost of a swathe of goods ranging from fridges to bricks, burglar alarms and some food products. Many tariffs will fall sharply, with “nuisance” charges of less than 2.5pc cut to zero in a bid to slash costs for families and manufacturers.

International Trade Secretary Liz Truss promised radically simpler rules once the UK is free from the European Union’s tariff system. This will replace the EU’s Common External Tariff, which has long been criticised for its complexity and protectionism. For example, there are more than 13,000 different duties on 27 types of items classed as biscuits and confectionery under Brussels rules. The plans came alongside a move to open trade talks with the USA. 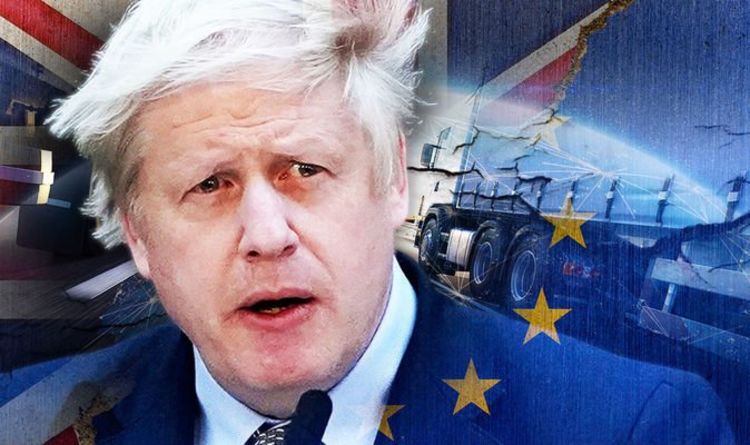 Senior members of the European Parliament have inserted demands to prevent a series of mini deals from forming the new cross-channel agreement. It means MEPs could eventually vote against the post-Brexit trade deals if their stipulations aren’t adhered to.

Related articles Farage exposes link between Brexit and Trump impeachment acquittal Boris told NOT to sell out UK fishing to EU ‘Voters will unleash fury’ The EU Parliament are scheduled to vote on a resolution in Strasbourg next week locking in the terms. A draft copy of the motion, seen by this publication, states that any future deal must “avoid a proliferation of bilateral agreements and the shortcomings which characterise the EU’s relationship with Switzerland”.

Bern’s relationship with Brussels is currently governed by 120 separate bilateral economic accords, covering areas such as free movement, agriculture and taxation. But instead Michel Barnier, the EU’s chief negotiator, has proposed an “association agreement” like the bloc’s trading relationship with Ukraine.

Such a pact should allow him to hammer out a rapid-fire deal with Boris Johnson, who has set an 11-month timetable to conclude talks. Brussels is hoping to secure an overarching framework for the deal, underpinned by the so-called “level-playing playing field” to prevent Britain from becoming overly competitive and A governance structure involving the European Court of Justice.