Five British family members have been diagnosed with coronavirus during a ski holiday in France, including the first UK child to catch the potentially deadly bug. They were infected by a middle-aged British relative who caught the virus at a business conference in Singapore and met them in Contamines-Montjoie, in the French Alps, on January 24 for four days before travelling back to the UK. They all stayed in the same ski chalet.

The five patients were taken to hospitals in Lyon, Saint-Etienne and Grenoble on Friday night and were in a stable condition in isolation on Saturday, according to health officials. The announcement came after a British family-of-four was hospitalised in Majorca as possible cases after coming into contact with a person who recently tested positive in France. It was unclear whether there was a link between the Brits in the French Alps and those on the Spanish island, which includes two girls aged seven and 10, and a 46-year-old man.

The British nationals were infected with coronavirus in Contamines-Montjoie in the Alps (stock photo). 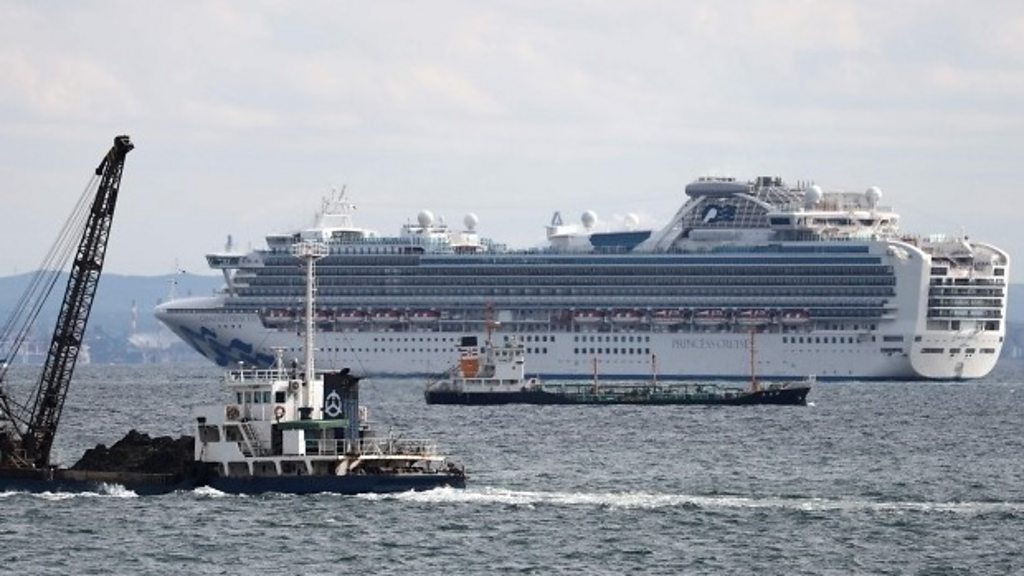 Another 41 people on a cruise ship off the coast of Japan have tested positive for the new coronavirus, bringing the total number of cases on board to 61. Some 3,700 people are on board the Diamond Princess, which is quarantined in Yokohama for at least two weeks. The checks began after an 80-year-old Hong Kong man who had been on the ship last month fell ill with the virus. He boarded the luxury cruise liner in Yokohama on 20 January and disembarked in Hong Kong on 25 January.

A separate cruise ship – the World Dream – has been quarantined in Hong Kong after eight former passengers caught the virus. It has around 3,600 people on board, but none have tested positive so far.

Another ship, the Royal Caribbean’s Anthem of the Seas, has docked in the city of Bayonne in the US state of New Jersey. Footage on US media showed medical professionals taking some passengers off the ship on stretchers. 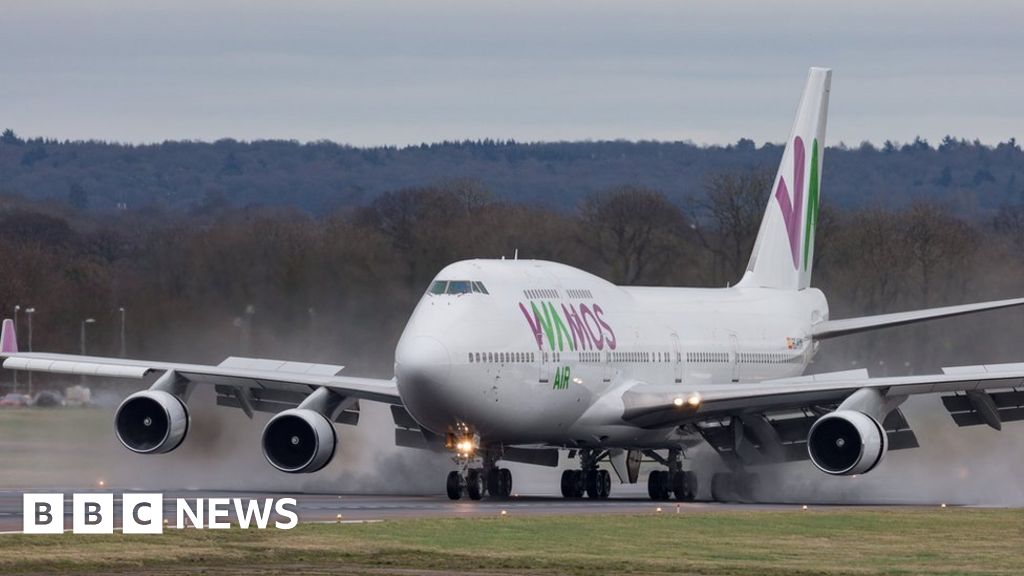 Coronavirus: Next Britons flown from Wuhan to be taken to Milton Keynes

Image copyright Ministry of Defence Image caption Nearly 100 Britons have already been flown out of Wuhan on flights arranged by the UK government Around 150 Britons on the next UK government flight back from Wuhan will be taken to a conference centre in Milton Keynes for a 14-day quarantine.

UK citizens on two earlier repatriation flights from the Chinese city at the centre of the coronavirus outbreak are at Arrowe Park Hospital on the Wirral. There have been three cases of coronavirus in the UK so far.

The third patient caught the virus at a business conference in Singapore, the BBC’s Hugh Pym says. Singaporean authorities contacted the man, who is British, to warn him there had been a confirmed case.

He is thought to have tested positive for the virus in Brighton and called NHS 111 from home for advice before going by arrangement to an isolation facility at the Royal Sussex County Hospital. He was tested and then went home, isolating himself while he waited for the results. The man was then transported by the NHS to St Thomas’s Hospital in London, where he is being treated.