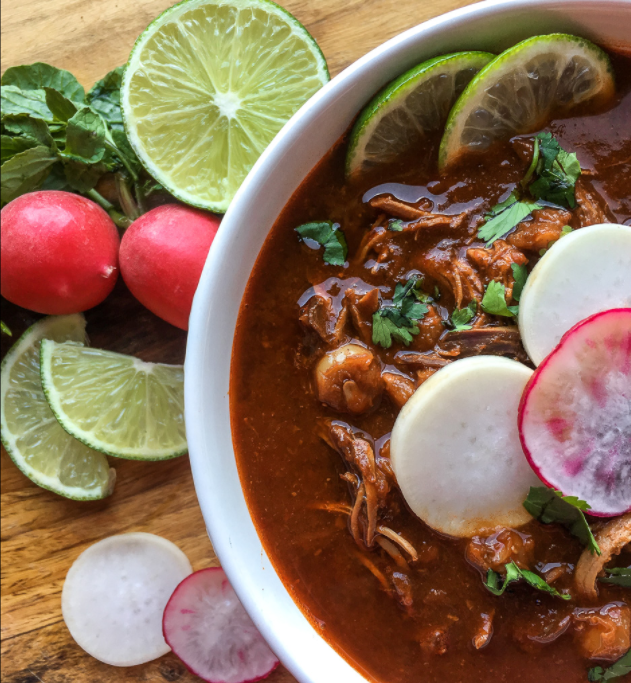 Ancho chilies are more readily available in most grocery stores, but guajillo chilies can be much harder to find in many areas. Both can be found in many larger grocery stores, in Mexican specialty markets, or ordered online, however. 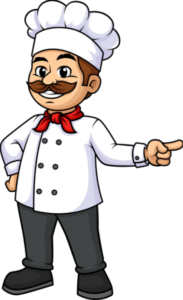 Place dried chillies and smashed garlic in a small saucepan and add enough water to cover. Bring to a simmer over medium heat and cook until the chillies soften, around 5-6 minutes. Remove from heat and set aside to cool.

While the chillies are simmering, heat olive oil in a large soup pot or Dutch oven over medium-high heat. Add onion and garlic and cook, stirring occasionally, until the onion is soft and translucent, around 4-5 minutes.

Season with salt and black pepper, to taste.

Add ground cumin, Mexican oregano, smoked paprika, and cinnamon. Stir to combine and cook for 1-2 minutes, or just until the spices become fragrant.

Add chicken and reduce heat to medium. Cook until lightly browned on all sides, around 2-3 minutes per side.

Add bay leaves, chicken stock, and hominy. Increase heat to medium-high and bring the mixture to a rapid simmer.

Once simmering, transfer the ancho and guajillo chillies mixture to a blender or a food processor and blend until smooth. Pour chilli mixture into the pot and reduce heat to just below medium. Partially cover with a lid and cook for at least 30 minutes or up to 4 hours to give the flavors more time to develop.

After at least 30 minutes, remove from heat and carefully shred the chicken using two forks while still in the pot. Remove bay leaves and discard. 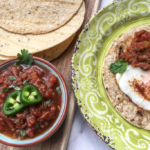 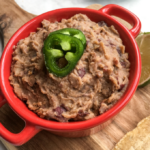 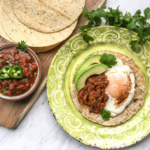 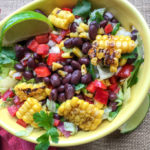 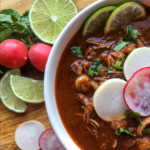 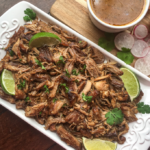 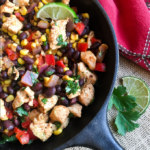 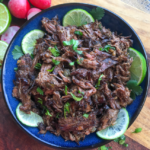 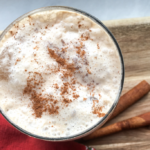 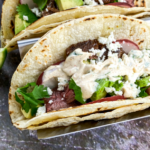 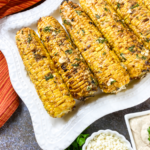