Peter Jackson On ‘They Shall Not Grow Old’ 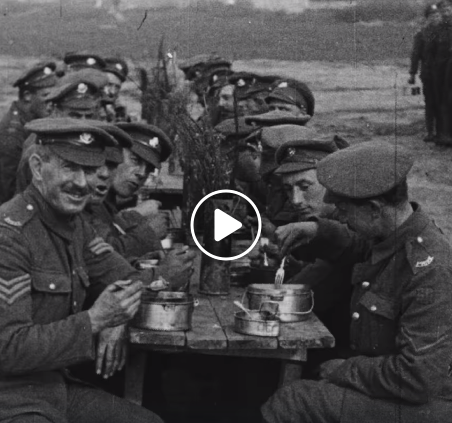 Using state-of-the-art technology to transform footage more than a century old, Peter Jackson has brought to life the people who can best tell the story of the Great War: the men who were there.

Director Peter Jackson says he has reached through ‘the fog of time’ to pull soldiers’ First World War stories into the modern world in revitalised archive footage to be premiered in 3D at the BFI London Film Festival.

They Shall Not Grow Old will simultaneously air in cinemas across the UK in October to mark the centenary of the conflict.

The three-time Oscar-winning Lord Of The Rings film-maker remastered 100-year-old footage from Imperial War Museum archives to show it in previously unseen detail.

Jackson said: ‘I wanted to reach through the fog of time and pull these men into the modern world, so they can regain their humanity once more – rather than be seen only as Charlie Chaplin-type figures in the vintage archive film.’

He described using ‘computer power to erase the technical limitations’ of such old footage, adding that the accompanying voices of war veterans help viewers ‘see and hear the Great War as they experienced it’.

Tricia Tuttle, BFI London Film Festival artistic director, said: ‘A hundred years after the First World War, we know much about the horrific impact of this conflict on its soldiers, especially the brutal scale of the casualties which decimated a generation, but Peter’s film offers new understanding of the human experience of life at the front.

‘Using original audio and moving image archive, he allows the soldiers to tell their own stories. The work his team have done on the materials, adding colour and converting to 3D, is painstaking and beautiful. It makes these people from 100 years ago seem so alive and gives an uncanny sense the footage was shot recently.’